(Price per person, cruise only, double occupancy, all taxes included.)

Go on a journey of epic culinary discovery through Norway. Norwegian cuisine in its traditional form is based largely on the raw materials readily available in Norway and its mountains, wilderness, and coast. It differs in many respects from continental cuisine through the stronger focus on game and fish. Stop at the Fish Market in Bergen and sample the world famous fish soup. In Geiranger, visit Olebuda, the first grocery store of the town (opened in 1880) now a renowned restaurant. Did you know that Stavanger is one of the few cities in Norway with several MICHELIN Stars restaurants? No matter where and what you decide to eat during your cruise through the Norwegian Fjords, it will be delicious and memorable. 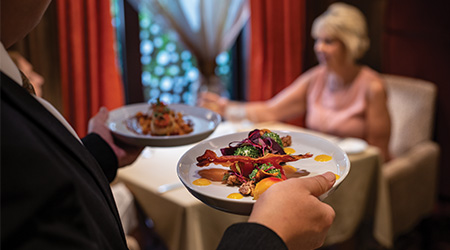 Al Fresco Dining at its best in the Central Park 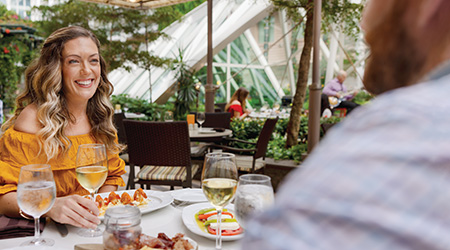 The whole family will enjoy the Italian Cuisine of Giovanni’s 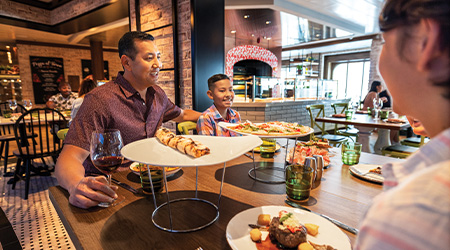 Taste the Japanese Fusion cuisine of Travis Kamiyama at Izumi 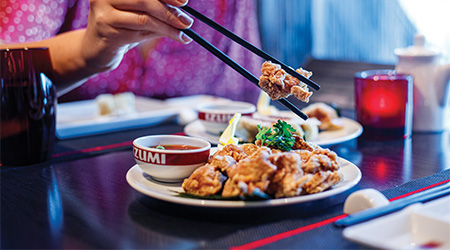 Southern Cuisine at its best 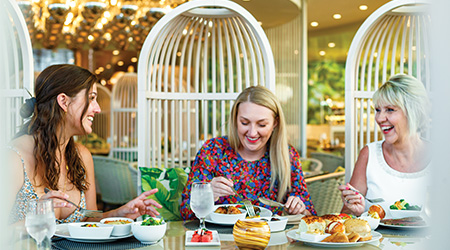 Don't delay your next Culinary Vacation, book with me today!

Enquire for the offer now!

FacebookTwitterEmail
* This offer is subject to availability and can be withdrawn or varied without notice.