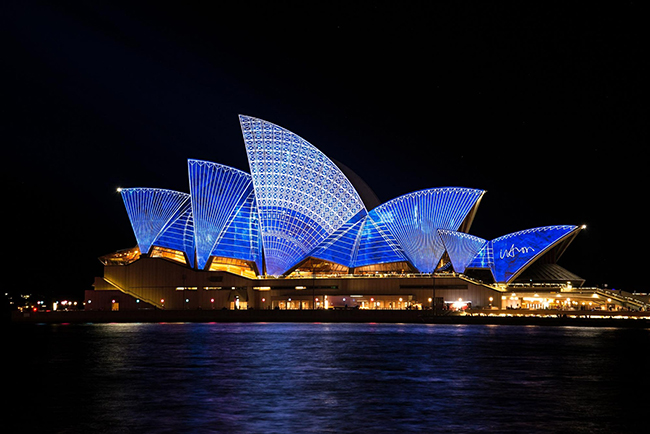 We know you’re probably well aware of the tourist hot spots in Sydney – with the Sydney Opera House, Harbour Bridge, Bondi Beach, Botanical Gardens, Sydney Tower, and the Blue Mountains (to name a few), there’s a lot to get through!

But as beautiful as these iconic locations are, there’s so much more to Sydney than meets the eye.

Location, location
While there are some great accommodation options in the city center, as with most cities, locals tend to live on the outskirts. And if you want to see Sydney like a local, that’s where you should stay.

Suburbs such as Surry Hills, Glebe, Milsons Point, Kirribilli, Erskineville, Bondi, and Eveleigh are where the Sydney-dwelling locals tend to live because they’re quieter, leafier spots just outside the hustle and bustle, while still close enough to zip to anywhere you want at a moment’s notice.

From market to market
With mostly great weather all year-round, weekends in Sydney are a thriving metropolis of markets featuring local eats, fresh produce, vintage finds, arts and crafts, and excellent coffee.

Most guides will likely tell you to go to the Eveleigh markets at Carriageworks on a Saturday morning (and for good reason as they’re situated among old and iconic factories with some of the best produce and eats the region has to offer), but there’s a range of different options for those wanting a less touristy experience.

For vintage and thrift finds, head to the comparatively gigantean Rozelle Collectors Markets. Located just out of the city, these markets have been running for more than 20 years and feature a range of bric-a-brac goods, antiques, clothes, and more.

While The Grounds of Alexandria is admittedly amazing and you should definitely go (on a weekday to avoid long lines), there are so many other great food and coffee locations to explore.

Speedos Cafe in Bondi is situated right on the beach and offers an incredible breakfast menu all day long. This place has been there for a few years, but they’ve recently been labeled the most Instagrammable cafe around, and they’re about to explode in popularity – get in quick!

Other great brunch spots include locally-sourced organic brunches at Cornersmith in Marrickville, the Israeli-inspired delights of Shenkin in Erskineville, seafood extravaganzas at Bills in Surry Hills, Cuckoo Callay in Surry Hills for Instagram photos, and Yellow in Potts Point for a fancier experience. 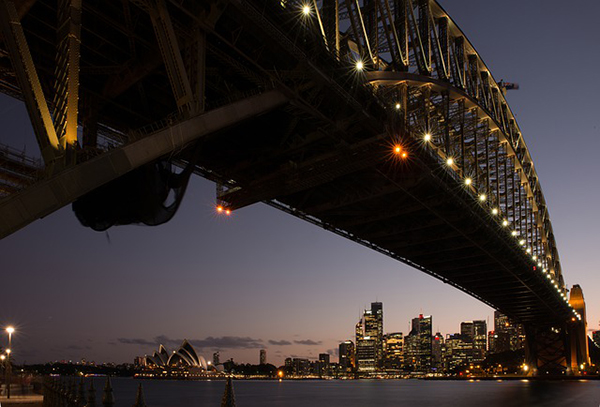 Seeing the sights
Sydney Harbour, The Rocks, and Bondi Beach are a must, but outside that, there’s a range of lesser-known things to see and do.

Sydney is home to a range of bespoke art galleries and theatres in Redfern, Surry Hills, Eveleigh, and Marrickville. Transport back to colonial Sydney in the 1800s at Vaucluse House, wander through the greenery at Hyde Park in Sydney’s center, or ride a bike and feed the ducks among the mammoth Australian fig trees in Centennial Parklands.

You can also visit bustling bars around Enmore, catch the ferry to Cockatoo Island, jump on a rollercoaster under the Harbour Bridge at Luna Park, and meander through Darlinghurst and Newtown gazing at street art.

You’re not a Sydney-sider until…
You might have the best spots and attractions under your belt, but there are a few more items you’ll need to tick off your list before you’re a true Sydney-sider.

You’ll need to: go to the beach covered in sunscreen and swim between the flags because no one wants to end up on Bondi Rescue, line up for coffee, gelato, or cronuts, order “smashed avo: for breakfast, complain about the trains and traffic (but really, catch public transport rather than renting a car … you’ll thank us later), spend an afternoon in one of the many beer gardens dotted around the city, indulge a bottomless brunch on a Sunday morning (we recommend The Winery in Surry Hills), and realize just how long it takes to get from North Sydney to almost anywhere else.

Reprinted with permission from Ensemble Group

Important resources for travellers affected by COVID-19Read the Blog